Home About Praeclara Achievements and Recognition 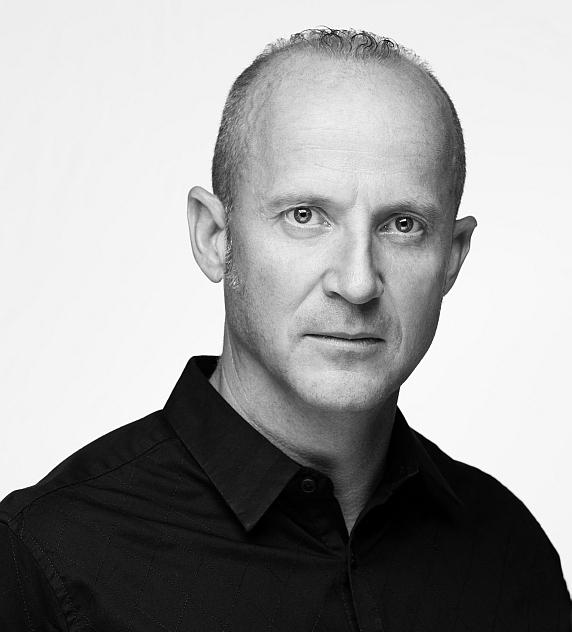 April 11, 2016 — Wildwood Park for the Arts has announced that Dr. Bevan Keating has been appointed as artistic director for Wildwood Academy of Music and the Arts (WAMA). Wildwood Academy of Music and the Arts (WAMA) is a summer music festival and arts camp designed for students ages 6-18 who are interested in studying music. The academy’s mission is to provide the highest standards in music and arts education to Arkansas students of all ages and backgrounds. Keating is excited by the opportunity to work with Wildwood Park and the educational programs at WAMA … read more 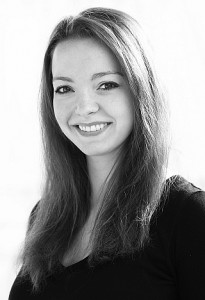 January 16, 2016 — 22-year-old Praeclara soprano Kelly Singer was awarded first place in the Arkansas District at the prestigious 2016 Metropolitan Opera National Council Auditions. The annual competition, established by the Metropolitan Opera in 1954 as a means to discover and promote the careers of emerging opera singers, draws top vocal talent from all over the country to compete for a chance to sing on The Met’s stage in New York City.  Ms. Singer competed against 25 other vocalists, most of whom traveled to the audition from states other than Arkansas—including New York, California, Texas, Ohio, and Maryland. Ms. Singer will next advance to the Mid-South Region Finals … read more 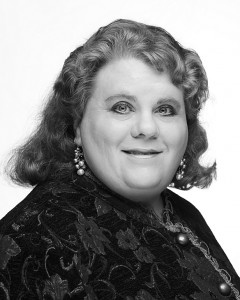 director, Dr. Karen Kuralt, as its college-level winner of the 2016 Faculty Excellence Award for Public Service. The award recognizes “those individuals who have brought credit to the University of Arkansas at Little Rock through their successful efforts in applying the content or skills of their academic disciplines in service to the community, state, or nation in areas of public interest.” Dr. Kuralt was nominated for the award partly for her role in writing, editing, and designing publicity materials for Praeclara and managing the organization’s website and Facebook presence … read more