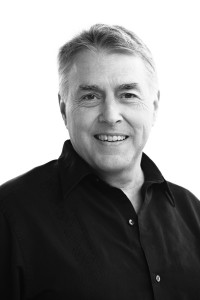 Bruce Rentz (President Franklin D. Roosevelt) is a Bachelor of Arts graduate from the College of Wooster in Wooster, Ohio; he holds an M Div. degree from Princeton Theological Seminary. He has performed on stage in major roles in twenty community theater productions in New York and in Little Rock. Mr. Rentz has sung with the New York City Gay Men’s Chorus and their select twenty-member ensemble. He produced Praeclara’s Carmina Burana in 2014, as well as Peter Grimes, Dido and Aeneas, the Praeclara original Dracula Unearthed, Messiah by Candlelight, An English Afternoon Tea, The Music Man, and The Pirates of Penzance. Mr. Rentz is a founding member of the Praeclara Ringers, and he sings with the Second Presbyterian Church Adult Choir and the UA Little Rock Community Chorus.