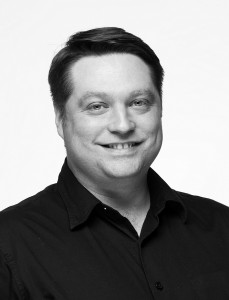 Matthew Tatus is a music director, actor, and tenor soloist from Little Rock, Arkansas. His recent work for Praeclara includes appearances as Sclavel in Dracula Unearthed (2015), the Sorcerer in Dido and Aeneas (2015), and the tenor soloist in Messiah by Candlelight (2014).

He earned his Bachelor of Arts in Music from the University of Arkansas at Little Rock (UALR) and his Master of Music in Opera Performance from the University of Texas at Austin.  In July 2014, he made his conducting debut for the Community Theatre of Little Rock‘s production of Rent, and in September 2013, he originated the role of Mike in Peter Schneider’s original world premiere adaptation of Pal Joey at the Arkansas Repertory Theatre. He currently serves as music director and organist at Grace Presbyterian Church in Little Rock.