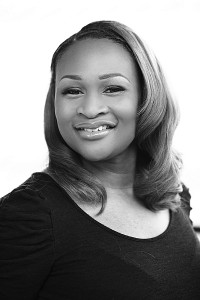 Satia Spencer is a former Marine from DeWitt, Arkansas.  Her recent work for Praeclara includes performances as the vampire Lavinia in Dracula Unearthed (2015), one of the conspiring witches in Dido and Aeneas (2015), the role of Monique in Carmina Burana (2014), and an ensemble role in Peter Grimes (2014).

Ms. Spencer graduated from the University of Arkansas at Little Rock in 2014 with a Bachelor of Arts in Music Education.  She currently teaches music at Franklin Elementary School.