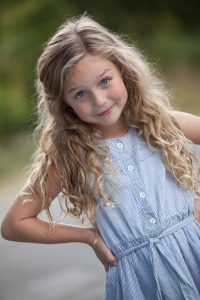 Berkeley is 9 and making her Praeclara debut but has been performing since she was 6 years old. Not afraid to switch genders for her passion, she was last seen as John Bechdel in Fun Home at The Studio Theatre and as Michael Banks in Mary Poppins at The Royal Theater. Other favorite stage credits: Helen Keller in The Miracle Worker, ZuZu in It’s a Wonderful Life and Iago in Aladdin, Kids (The Royal Theater), Macbeth (Arkansas Repertory Theatre), Annie Get Your Gun (CTLR) and The Sound of Music (Pulaski Academy). Berkeley has also starred in two short films and was awarded Best Actress at the 2016 UCA Film Festival.